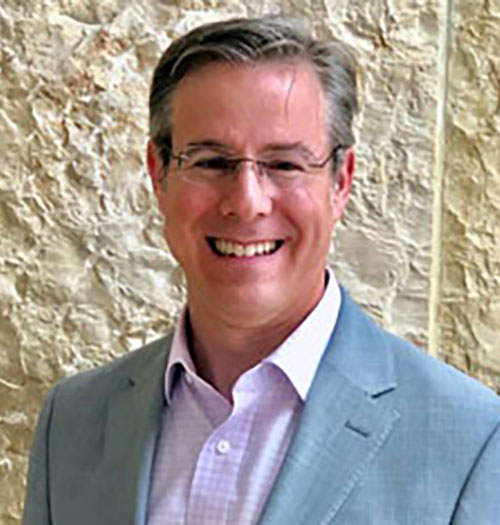 Rabbi Brian Stoller joined Temple Beth-El in July 2022 as the sixth senior rabbi since its founding in 1928.

Originally from Houston, Texas, Rabbi Stoller joined Temple Beth-El after completing a five-year tenure as senior rabbi of Temple Israel in Omaha, Nebraska. Rabbi Stoller, his wife, Karen, their daughter Lindsay, and son Zachary are thrilled to become an integral part of the Temple Beth-El family after relocating to Great Neck.

“The rabbinate is more than my life’s work; it is the essence of who I am,” said Rabbi Stoller. “I am an effective leader because I see myself as part of the community I lead. I am good at building personal relationships because I enjoy people and want to be their friend. I just go out there and try to be myself because I believe that, in the end, all of us are seeking the same thing: to feel loved, to find joy in life and to be embraced by people who genuinely care.”

Following the dictum that “the teacher of Torah must be a student of Torah throughout his life,” Rabbi Stoller is currently pursuing a doctorate in halakhah (Jewish law) at Hebrew Union College–Jewish Institute of Religion (HUC-JIR) and has published numerous essays on Jewish law, practice, and theology.

An active member of the Central Conference of American Rabbis (CCAR), he serves on the Responsa Committee, the annual campaign team, and the editorial board of CCAR Journal: The Reform Jewish Quarterly.

Rabbi Stoller received his ordination from HUC-JIR’s Cincinnati campus in 2008 and then held the position of associate rabbi at Congregation B’nai Jehoshua Beth Elohim in Deerfield, Illinois, until 2017. Previously, he earned a degree in Honors Business and Finance from the University of Texas at Austin in 1996.

Before entering rabbinic school, he spent seven years in professional politics, working on campaigns in Texas, Colorado, and Illinois, and serving as press secretary to then-U.S. Senator Peter Fitzgerald from Illinois in Washington, DC, from 1999 to 2003. After seeing the Pentagon burn from his office window on September 11, 2001, and learning of a childhood friend’s death from brain cancer a year later, he knew the time had come to follow his deeply held desire to become a rabbi.

“It was then that I finally understood: Life is fragile; we do not know how long we are going to be here,” he said. “For several years, I had been too fearful, too anxious about change to pursue what I knew in my heart I wanted to do with my life, but now I was ready to go for it. Aside from marrying Karen and starting a family, it was the best decision I have ever made.”

“My mission as a rabbi is to shepherd my congregants toward discovering their own personal pathways into Jewish life,” he said. “So that when they set their feet upon them, they will experience the transformational power of Judaism, connect with people who share their values, find meaning and purpose in their lives, and feel the loving embrace of God and community more deeply than they ever have before.”

Cantor Davis enjoys connecting people of all ages to Jewish heritage through text, music, and culture. He has served congregations in Illinois, Maryland, Virginia, California and the District of Columbia as a cantor and educator. He participated in a cohort of the URJ’s B’nei Mitzvah Revolution programs and developed curricula and programs for pre- and post-B’nei Mitzvah students as well as adult learners. For several years, he worked with CJE SeniorLife communities in his native Chicago. Yes, he is a Cubs fan.

Cantor Davis graduated from the Hebrew Union College–Jewish Institute of Religion’s Debbie Friedman School of Sacred Music and the University of Cincinnati College–Conservatory of Music.

Prior to congregational work, Cantor Davis founded KFAR Jewish Arts Center, a leading voice for new Jewish culture in Chicago. He produced and presented hundreds of Jewish cultural, musical, and spiritual experiences. He was named a Trailblazer by B’nai Brith Magazine in 2005. He has been featured in Washington Jewish Week, The Forward, Chicago Reader, Chicago Tribune, Chicago Sun-Times, Na’amat magazine and Chicago Jewish News. He has presented at NewCAJE, Limmud and Hadesh conferences. He is a member of the American Conference of Cantors. 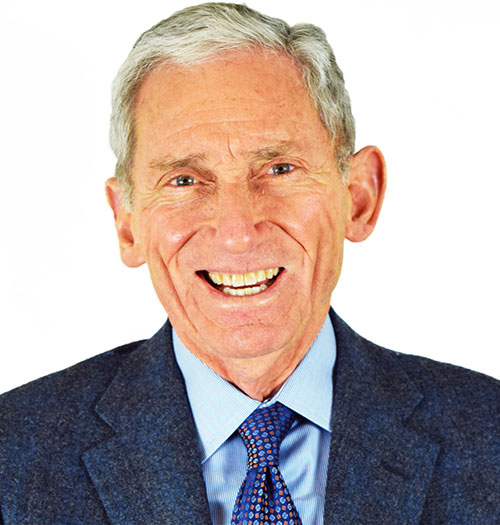 Rabbi Emeritus Jerome K. Davidson, DD, served as senior rabbi of Temple Beth-El for 35 years and has been associated with our synagogue since 1958. He serves on the faculty of Hebrew Union College–Jewish Institute of Religion, of which he is president of the Rabbinic Alumni Association. Rabbi Davidson is past president of the Synagogue Council of America and in his youth was national president of National Federation of Temple Youth (NFTY). In 1994, he was selected as Rabbi of the Year by the New York Board of Rabbis; he was the first Reform rabbi to receive this award. 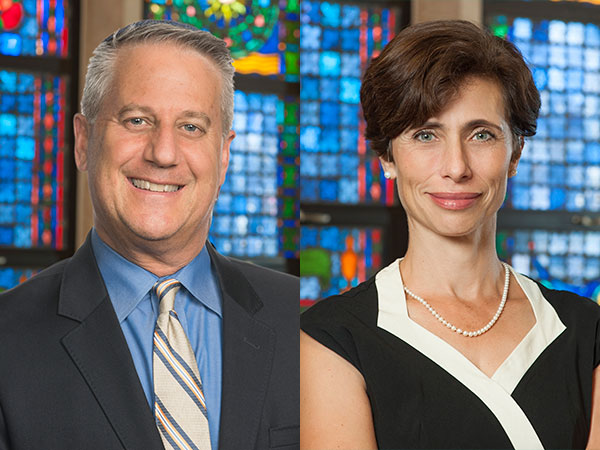 Rabbis Emeriti Meir and Tara Feldman began their tenure as the first married co-senior rabbis at Temple Beth-El of Great Neck in July 2009.

A graduate with honors from Brandeis University who served on law review at Yeshiva University’s Cardozo School of Law, Meir was an associate at a prestigious Wall Street law firm and then a federal prosecutor in Los Angeles in the 1980s and ’90s. In his late 30s, in Venice Beach, California, he took a break from his legal career, participated in Shabbat dinners, began reading Jewish philosophers, visited Israel with friends and encountered inspiring Jewish teachers. He decided to change paths and became a rabbinical student at Hebrew Union College–Jewish Institute of Religion and served for a year as a CLAL Intern with Orthodox, Conservative, Reconstructionist and Reform rabbinical students.

Meir and Tara met in Israel in 1996, and they are now the parents of two children.

A Jew by choice, Tara’s Jewish journey began with Rabbi Lawrence Kushner at Congregation Beth El in Sudbury, Massachusetts. She earned a BA in Russian Language and Literature from Vassar College, an MA in Elementary Education from Lesley College and was ordained by Hebrew Union College in 2001. She then worked as rabbi educator at Congregation Beth-Elohim in Brooklyn, New York.

The couple relocated to Memphis, Tennessee, and each served in separate associate rabbi positions at Temple Israel in Memphis. In January 2008, they headed to Israel for an experience of a lifetime. During that time, Tara was a fellow at Hebrew University’s Melton Senior Educators program in Jerusalem, and the entire family felt so attached and comfortable.

Meir and Tara felt like the most fortunate senior rabbis in the country while serving as co-senior rabbis of Temple Beth-El of Great Neck for 13 years. Their family made aliyah to Israel. 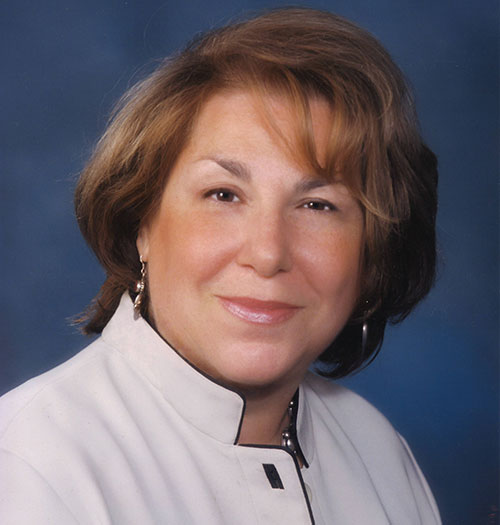 Cantor Emerita Lisa R. Hest holds a Master’s Degree in Sacred Music from Hebrew Union College–Jewish Institute of Religion. She served as cantor for Temple Beth-El of Great Neck for 26 years before retiring in 2016. Cantor Hest guided our congregation through a transition from “Classical Reform” to today’s participatory, more informal service. Her choral preparation and conducting, original musicals for children and original Purim shpiels were enjoyed and appreciated by generations of congregants. In retirement, Cantor Hest is able to spend time with her two sons, Daniel and Ari, and their families.